WESTERVILLE, Ohio — James Rumbaugh, a hydrogeologist and groundwater modeler, is a national leader in the field of groundwater modeling and has performed modeling studies in the U.S., the Caribbean, Australia, Europe and Japan. 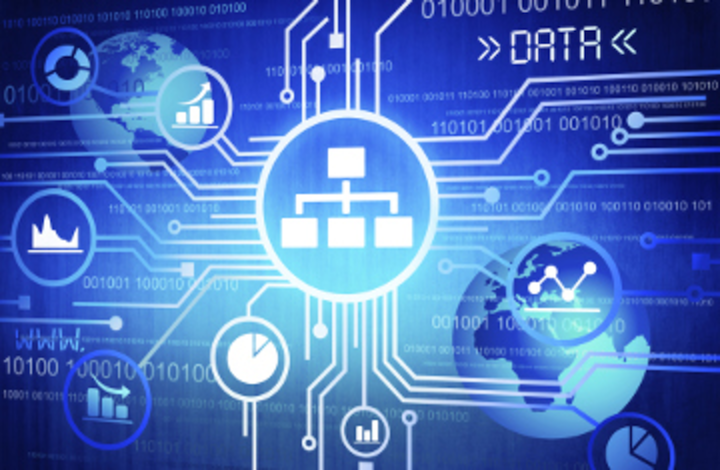 The 2014 Technology Award, recognizing Rumbaugh’s role in the development of groundwater modeling software, will be presented in December at the 2014 NGWA Groundwater Expo and Annual Meeting in Las Vegas, stated the release.

A hydrogeologist and groundwater modeler, Rumbaugh is a national leader in the field of groundwater modeling and has performed modeling studies in the U.S., the Caribbean, Australia, Europe and Japan, reported the release.

The release continued that Rumbaugh is a long-time and active member of NGWA and has written some of the most popular groundwater modeling software in use today.

He also has developed and applied inverse models for calibration of groundwater models, noted the release.