LOUISVILLE, Ky. — WaterStep is a nonprofit organization working to fight the global water crisis by empowering communities with technology and training to provide sustainable, safe hygiene and water solutions. 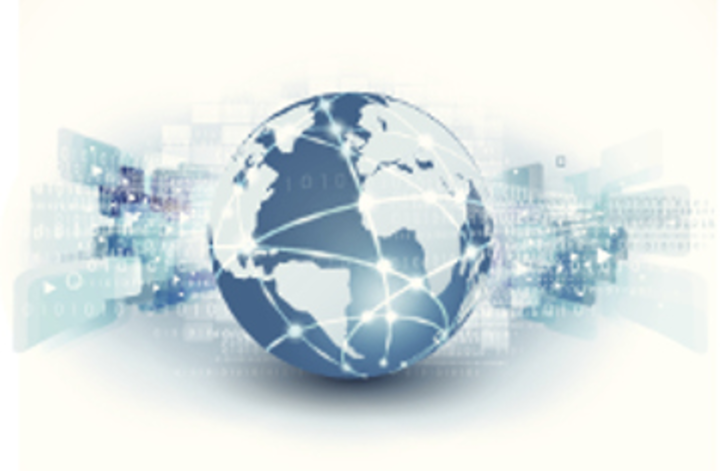 LOUISVILLE, Ky. — WaterStep announced that by the end of 2014 the nonprofit successfully met the full amount of the Living Water Fund, a $100,000 matching grant by an anonymous donor, according to a press release.

This funding will allow WaterStep to help communities around the world have access to safe water and health education, stated the release.

This year, the nonprofit organization plans to complete major water projects in communities within Nicaragua, Costa Rica, Uganda, Kenya and the Philippines, continued the release.

"The Living Water Fund is as organic as WaterStep itself," said WaterStep Founder and CEO Mark Hogg. "It was initiated by many who were a part of our vision over 20 years ago and who have given their time, talent and treasure to save lives with safe water. The Living Water Fund now creates a multiplier effect, playing an important role that furthers the momentum and connects more people with WaterStep's mission for the next 20 years. We are thankful and blessed to live in such rich history."

Headquartered in Louisville, WaterStep is a nonprofit organization working to fight the global water crisis by empowering communities with technology and training to provide sustainable, safe hygiene and water solutions, note the release.