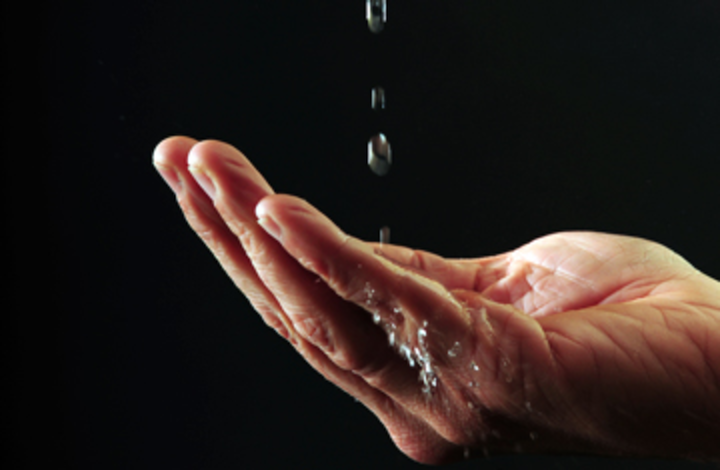 CAPE TOWN, South Africa — The cost of nonrevenue water losses in South Africa has hit $594 million a year, resulting in the country’s president, Jacob Zuma, to call for action, according to a news release from the International Water Association’s (IWA) Water21.

In Zuma’s recent “State of the Nation” address, he urged South Africa to conserve water and addressed the need of support of private sectors and consumers to help tackle the significant causes of the nonrevenue water losses, stated the release.

According to the World Resource Institute, continued the release, South Africa is a “water-stressed country” with less than 264,172 gallons (1,000 m3) of fresh water per person.

The release reported that some of the main causes of the nonrevenue water losses are due to the lack of monitoring, maintenance and billing, and Zuma revealed that the 20-year National Infrastructure Development program launched in 2012 will be the “key driver of water sector plans in South Africa.”

An integrated project in the infrastructure program is to address the predicted “backlog of adequate water to supply 1.4 million households and another 2.1 million to basic sanitation,” noted the release.