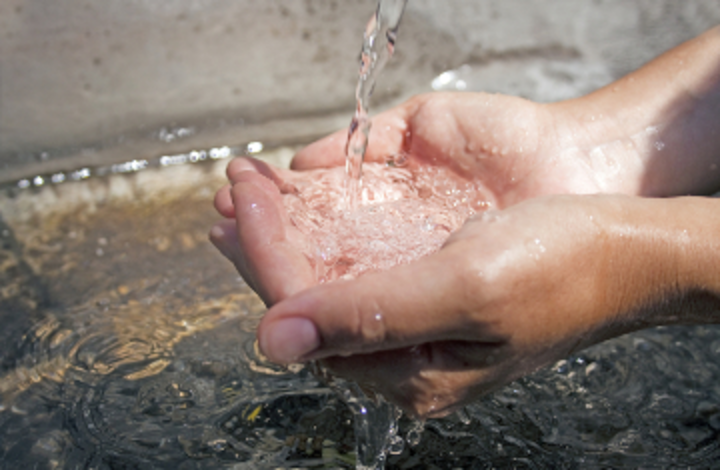 WASHINGTON — A new WaterAid report found, as demonstrated in Malaysia, Singapore, Thailand and South Korea, strong political leadership, public infrastructure, planning and monitoring can transform cities with near-universal or universal access to safe water and sewerage systems in a few decades, according to a press release.

This year, as the U.N. works toward a new set of Sustainable Development Goals, WaterAid is campaigning to deliver safe water and basic sanitation to everyone all around the world by 2030, stated the release.

In the case studies of Singapore, Thailand, Malaysia and South Korea, fundamentals included “the role of leaders in breaking down technocratic barriers to include sanitation in health, education and housing planning, and in forging a new national identity though campaigns like ‘Keep Singapore Clean,’” reported the release.

In the release, WaterAid explains that a whole government approach and high-level responsibility for planning, implementation, promotion and monitoring, can help overcome the challenges in relation to poverty.

“If we are to eradicate poverty in the next 15 years, as the United Nations finalizes the new Sustainable Development Goals, access to safe water and basic sanitation must remain a priority for developing and donor nations,” said Tim Brewer, co-author of the report and WaterAid policy analyst on monitoring and accountability. “They are key to modernization and the basic foundation for all development.”

You can find WaterAid’s report here.