SEATTLE — Without an inspection, a homebuyer has no way of knowing the condition of the home’s sewer lines. 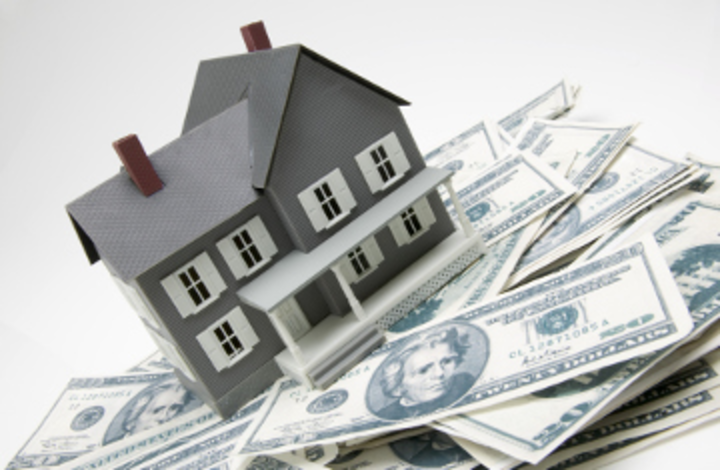 SEATTLE — The National Water Company announced a new program for homebuyers is underway, according to a press release.

Real estate agents should direct homebuyers to get sewer line inspections when purchasing a used home, and realtors that already are  encouraging homeowners, use sewer inspection companies that charge about $250 for the inspection, report and repair recommendations, stated the release.

Real estate agents and homebuyers can use NWC’s new program and receive a one-year, $10,000 insurance policy at no additional cost, reported the release.

"Regardless of which sewer inspection company you choose, having an inspection done before you sign the papers on that used home is a must," said Jeff Johnson of NWC.

Without an inspection, a homebuyer has no way of knowing the condition of the home’s sewer lines, continued the release, and residential sewer line repair, as well as the costs to excavate, repair and return landscaping to its previous condition, can lead to high out-of-pocket costs.

NWC advises homeowners to conduct an inspection which consists of a video inspection of the entire sewer line all the way to the city connection with the video provided to the paying party, the overall condition of the pipe material and a written report of the issues that need correction with clear explanation of the problem as well as its location and depth, noted the release.