Water treatment dealers who closed their phone rooms in 2003 when the Federal Trade Commission (FTC) implemented the Telemarketing Sales Rule (TSR) have missed out on an efficient, cost-effective 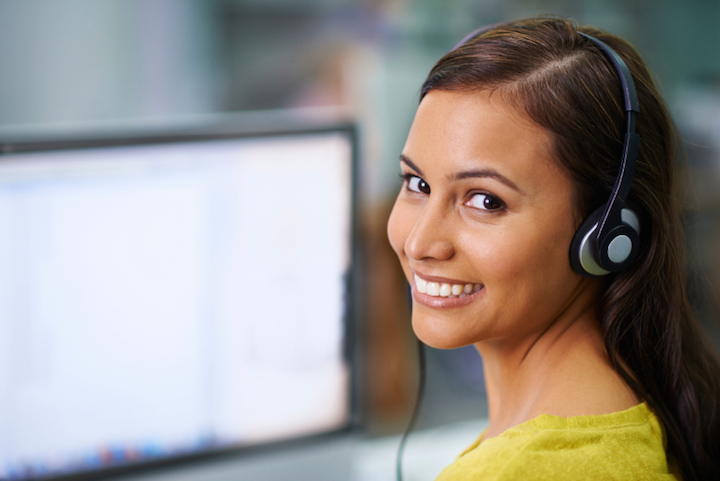 Water treatment dealers who closed their phone rooms in 2003 when the Federal Trade Commission (FTC) implemented the Telemarketing Sales Rule (TSR) have missed out on an efficient, cost-effective means for generating interest in their businesses.

This means there are over 40 million numbers still left to call.

There are fewer dealers in the marketplace doing telemarketing. Response rates are actually higher than ever.

There is no reason to pass up this high response, cost-efficient lead generation medium as long as you know the rules.

Since the inception of the TSR, telemarketers have been required to register for a federal Subscription Account Number (SAN) on the FTC website.

Registration is a simple process at www.telemarketing.donotcall.gov. Telemarketers can subscribe to the first five area codes for free, which covers most dealers.

Most list companies will require a telemarketer to produce their SAN when they rent a telemarketing list.

Many states have established do-not-call regulations that are more stringent than the federal rule.

And while many states share their do-not-call numbers with the federal government, there are states, such as Wisconsin and Mississippi, which do not.

Each dealer must research the specifics in their market.

Beginning on January 1, 2005, the FTC’s Telemarketing Sales Rule requires that telemarketers access the National Do-Not-Call Registry and purge, or scrub, newly registered numbers from their call lists every 31 days.

There are many different options dealers can take advantage of in terms of keeping their lists current:

A predictive dialer is an automated dialing system that empowers call centers so that their telemarketing sales reps (TSR) can spend their time talking to live prospects rather than waste their time dialing numbers or listening to no answers.

A complex mathematical formula is used to predict the average time it takes to get a live answer and the average length of each conversation, so that telemarketers flow from good-bye on one call to hello with the next.

Some dealers report double or even triple their usual productivity after making the transition to a predictive dialer.

New technology in the market has made the systems affordable. Many water dealers have had success with Marketel (www.predictivedialers.com) or Noble Systems (www.noblesystemscorp.com).