PRESCOTT, Ariz. — The plant’s capacity will increase from 1.2 million gallons per day to 3.75 million. 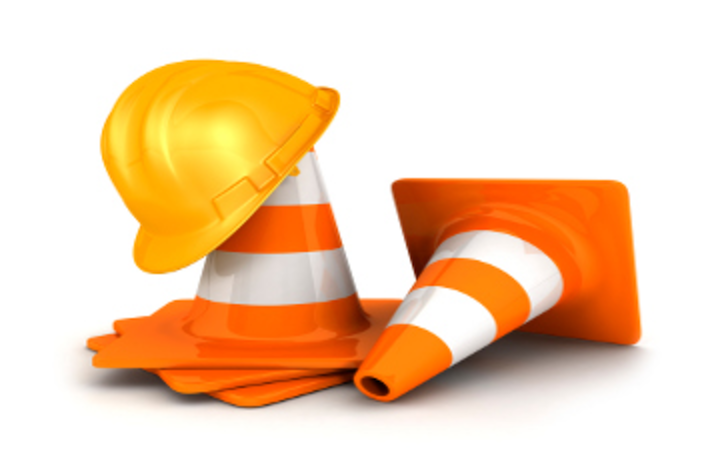 PRESCOTT, Ariz. — The Prescott City Council in Arizona unanimously voted to approve a $35.3 million contact for the expansion and improvement of a wastewater treatment plant, according to The Daily Courier.

The project at the treatment plant, which will begin at the end of October and continue for the next two years, would be one of the largest of its kind in recent history, stated the article.

Engineering Services Director Mark Nietupski said the expansion is the largest public works project in his two decades with the department.

[Related content: Expansion to wastewater treatment plant in Ariz. to cost around $35 million]

When the project is complete in the fall of 2014 the plant’s capacity will increase from 1.2 million gallons per day to 3.75 million, noted the article.

Officials say an increase in sewage going into the plant near the airport has caused it to be three times more concentrated.