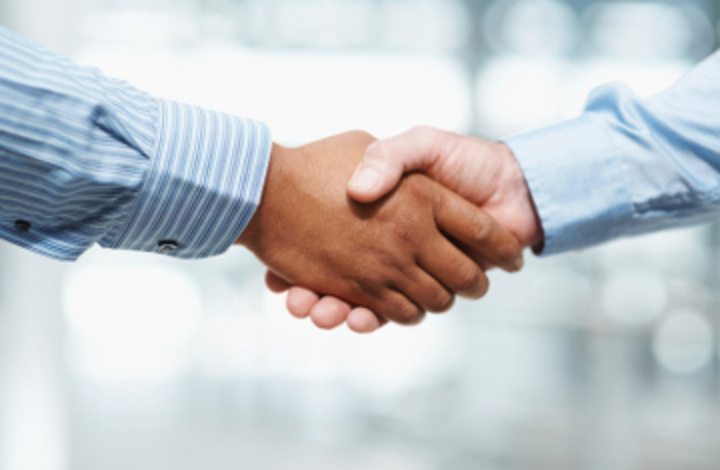 LISLE, Ill. — The Water Quality Association (WQA) has announced the signing of a partnership agreement with Jana Laboratories Inc., according to a press release.

According to the release, Jana will test Gold Seal client products to NSF/ANSI-14 and provide a test report to WQA.

For a full list of plastic piping companies visit our Buyer's Guide.

“We’re thrilled to begin a strategic alliance with Jana, who, as the leading expert in the plastic pipe industry, excels at testing to Standard 14,” remarked Tom Palkon, WQA vice president and chief operating officer. “By combining Jana’s strengths with those of our Gold Seal division, we will be able to offer a high quality, efficient certification option which was previously unavailable to our industry.”