DALLAS — The agency is encouraging Americans to act on climate change through simple changes. 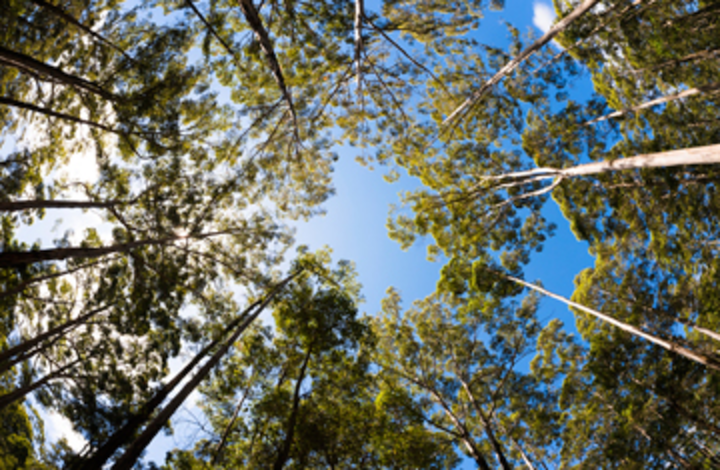 DALLAS — This Earth Week, the U.S. Environmental Protection Agency (EPA) is empowering Americans across the country to act on climate change through simple actions to reduce carbon pollution in their daily lives, according to a press release.

Across the country, EPA will be holding events to talk about common-sense action to reduce carbon pollution and promote a cleaner energy economy while ensuring that all Americans have the information they need to act on climate change, reported the release.

You can reduce emissions through simple actions like changing a light bulb, powering down electronics, using less water and recycling, the release noted.

According to the release, on April 26 and 27, EPA employees will volunteer at the Earth Day Texas event at Fair Park, in the heart of Dallas.