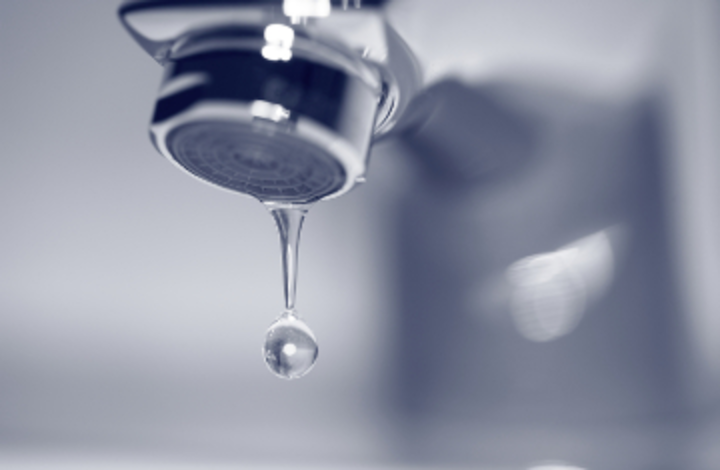 BERKELEY SPRINGS, W. Va. — Efforts to reduce the occurrence of prescription medications in Long Island’s drinking water sources will be showcased during an inaugural lecture at the 25th Annual Berkeley Springs International Water Tasting on Feb. 20 at 3 p.m., according to a press release.

The inaugural Alan A. Leff Memorial Lecture will be delivered by Thomas McAbee, executive director of Lloyd Magothy Water Trust Inc., and will address his group’s efforts in tackling the contamination issue, stated the release.

Lloyd and Magothy are two fresh water aquifers in Long Island, reported the release, that supply drinking water, along with the upper glacial aquifer, to around three million residents.

In memory and recognition of Alan A. Leff, Ph.D., who passed away in 2013, the Drinking Water Research Foundation (DWRF) established the Alan A. Leff Memorial Lecture, continued the release.

The lecture is part of a larger program, “Water: Beneath the Surface and Around the Globe,” which will address “pressing issues related to the world’s water supplies,” noted the release.

“The vision for these educational presentations is to provide a forum for experts from around the globe to discuss water-related subjects,” said Jack West, DWRF chairman. “For example, topics could include human hydration needs and the role water plays in cognitive performance, or new technologies to manage water resources. In addition, a representative from the American Water Works Association (AWWA) might speak on managing municipal supplies and the challenges faced as the global population becomes more intensely urbanized.”