WASHINGTON — The U.S. Environmental Protection Agency (EPA) is also recommending how utilities can treat and monitor drinking water for algal toxins and notify the public if the drinking water exceeds protective levels. 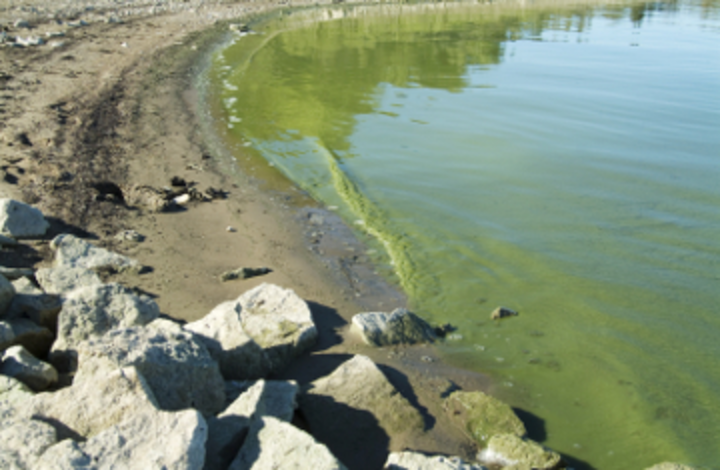 WASHINGTON — The U.S. Environmental Protection Agency (EPA) announced it has issued health advisory values states and utilities can use to protect the public from elevated levels of algal toxins in drinking water, according to a press release.

Algal blooms in bays, lakes and rivers can produce harmful toxins, and because utilities often use these water bodies as sources of drinking water, EPA determined algal toxin levels in tap water to protect human health based on science, stated the release.

EPA is also recommending how utilities can treat and monitor drinking water for algal toxins and notify the public if the drinking water exceeds EPA’s protective levels, reported the release.

EPA plans to issue the final documents containing the recommended monitoring and treatment approaches, health advisory values and all supporting technical information before summer, continued the release, which is the prime season for algal blooms because of warmer temperatures.

“Nutrient pollution and harmful algal blooms are among America’s most serious and growing environmental challenges,” said EPA Administrator Gina McCarthy. “EPA has released health advisory values on algal toxins based on the best available science to ensure the safety of America’s drinking water. We will work closely with our partners at the state and local levels on monitoring, treating and communicating about the toxins, as well as addressing the sources of nutrients that fuel these harmful algal blooms.”