ORLANDO, Florida — The members have 84 years of combined experience in the water treatment industry. 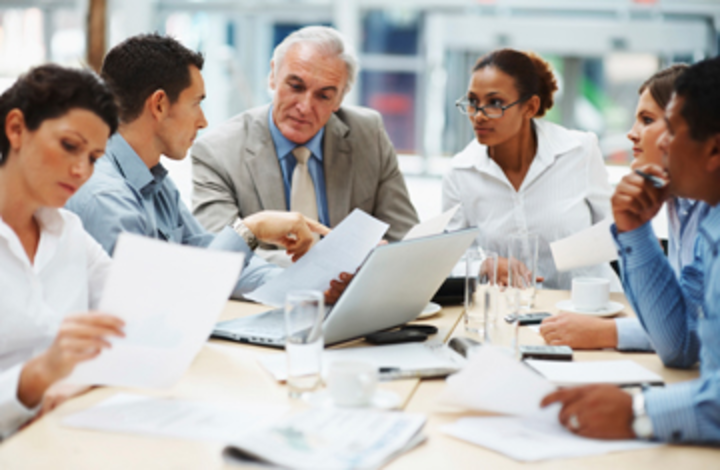 ORLANDO, Florida — The Florida Water Quality Association (FWQA) appointed new members to its board of directors, according to a press release.

The new members are:

The three members have 84 years of combined experience in the water treatment industry, shared the release.

The directors’ appointments were announced during the business meeting at the FWQA Annual Convention at the Caribe Royale Resort on June 12, stated the release.

FWQA is a non-profit association that represents the residential, commercial and industrial water treatment industries, reported the release.