WASHINGTON — Awardees include a team of middle school students who reduced arsenic levels in their state. 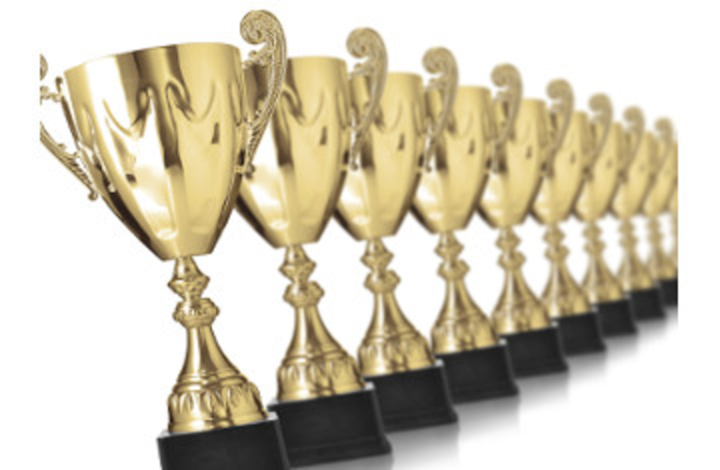 WASHINGTON — The U.S. Environmental Protection Agency (EPA) and the White House Council on Environmental Quality honored educators and youth across the country with awards focused on environmental education, according to a press release.

"He believes that learning is a multi-dimensional experience that includes classroom work coupled with life experiences," Wyandotte Principal Mary M. Stewart commented when nominating Hotz. "Dr. Hotz does not teach science; he guides his students on a journey of living the science they are learning."

Jolie Hobbs of King Elementary School in Van Buren, Arkansas, also received the PIAEE, reported the release. She implemented activities such as recycling and sustainable food farming and watering practices at her school.

In Whiteface, Texas, eight middle school children were recognized for their work fighting arsenic with the President’s Environmental Youth Award (PEYA), stated the release. The six and seventh graders employed a three-year education and stewardship campaign with the catchphrase "Arsenic—It’s What for Dinner." Their work resulted in county and statewide arsenic level reductions.

PEYA was begun in 1971, reported the release. Every year, one project is chosen for the away from each of EPA’s 10 regions.