MELVILLE, N.Y. — Aug. 25, 2015 — The new hire will help staff collaborate and learn from each other through technology. 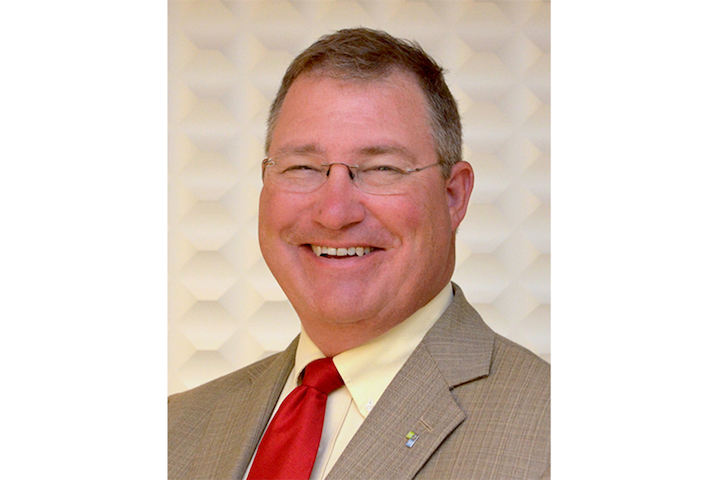 Sirois will work to implement company-wide software programs and advance the company’s existing technologies, noted the release. He will also help staff collaborate and learn from each other through technology.

Before taking his new roles, Sirois worked as the information technology director for Wright-Pierce for 20 years, stated the release. He saw the company grow from one office to seven throughout New England.

"By leveraging the very latest in wide-area networking technology, our team was able to facilitate Wright-Pierce’s successful expansion into southern New England," Sirois said in the release. "H2M has similar expansion plans for their branch offices, which currently number seven in the New York and New Jersey area. I look forward to building on the strong foundation that H2M has in place and furthering the firm’s growth."

"We’re excited to have Ray on board," added H2Ms President and CEO Rich Humann in the release. "Information technology is core to our business, and we strive to leverage the best available technological tools in order to provide our clients with the most effective project outcomes. Ray has the experience, perspective and vision we need to optimize our IT systems and stay on the leading edge of software available in the A/E industry."