The award will be presented during the 2015 Groundwater Expo in Las Vegas. 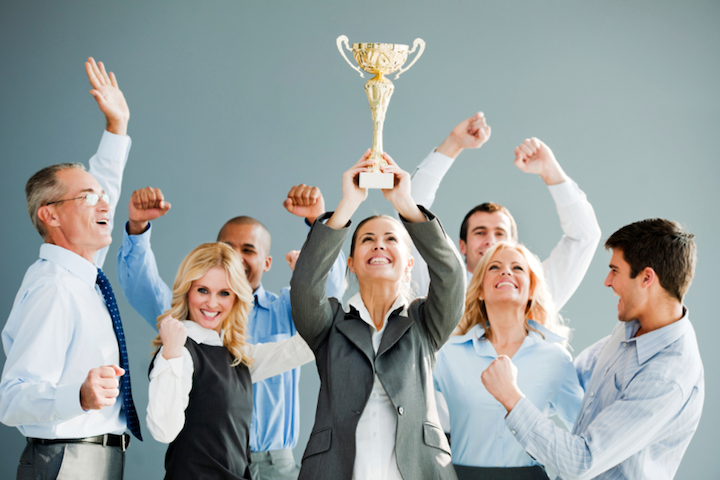 Henrich will accept the award during the 2015 Groundwater Expo in Las Vegas Dec. 15-17, noted the release. He is president of Bergerson-Caswell Inc., which provides groundwater drilling and related services.

The award recognizes outstanding volunteer involvement in the legislative process, shared the release. In addition to his NGWA presidency, Henrich also:

Henrich received NGWA’s Robert Storm Interdivisional Cooperation Award in 2012, stated the release. The award recognized him "for promoting collaboration, enhancing cooperation, and fostering community among all groundwater professionals within NGWA."

NGWA provides resources for professionals to protect, manage and remediate groundwater around the world, reported the release.