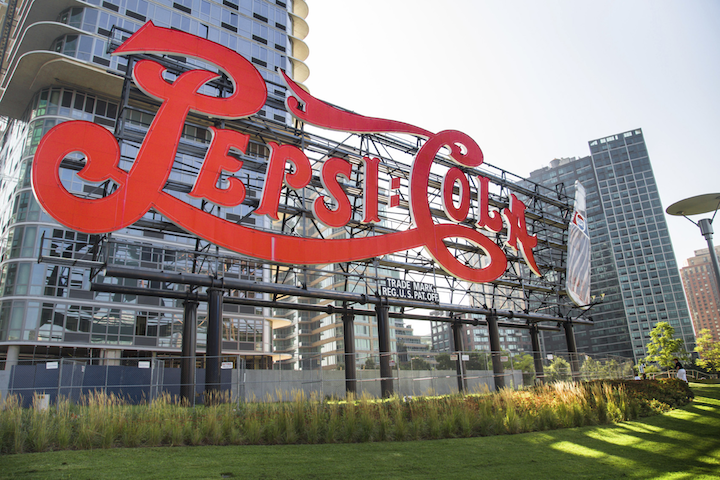 BOSTON — Oct. 28, 2015 —A new analysis by Lux Research has found that Kellogg and PepsiCo lead the food and beverage industry, respectively, water use efficiency, according to a press release. While this finding serves as an important metric for long-term profitability and sustainability of these businesses, the report found also that the consumer packaged goods (CPG) sector as a whole needs better information to avoid resource risks.

In its analysis of 4,000 companies, Lux focused on 18 leaders in the CPG sector and reported sustainability numbers on variables such as water usage, energy consumption and waste generation, noted the the release. Kellogg generated more than $1,200 of revenue per kiloliter (kL) of water used, while all diversified food companies averaged $600/kL. Diversified beverage companies averaged under $400/kL, and PepsiCo was the best in its class at about $600/kL.

“Using resource productivity as a new metric for measuring system performance and targeted investments is critical to longer-term profitability in this age of sustainability,” said Ory Zik, Lux Research vice president of analytics and a co-author of the report titled, “Scarcity and Materiality: Benchmarking Resource Productivity in Food and Beverage,” in the release.

“Converting inputs into energy and water equivalents will help establish baselines and benchmarks, but improved reporting on a more granular level is essential to measure impact from the whole ecosystem and in setting corporate strategy,” he added in the release.

In their evaluation of resource efficiency in CPG, Lux created a new functional metric to weigh the full impact to the ecosystem. Its other findings included: