The National Ground Water Association advocated for and received $3.6 million for the NGWMN in the budget. 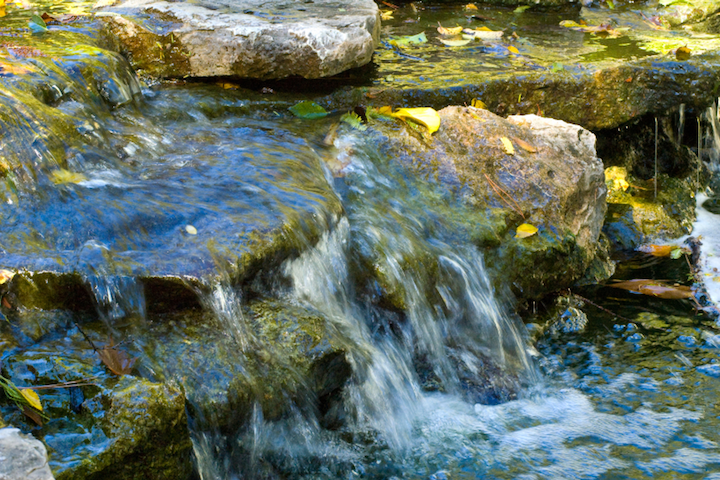 The National Ground Water Association advocated for and received $3.6 million for the NGWMN in the budget, reported the release. The amount is $1 million higher than the funds received in 2015.

The U.S. Geological Survey uses the money to support its cost-share grants for states that collect and report monitoring data, stated the release. This data is important for creating a comprehensive depiction of groundwater on nationwide, which can influence responsible groundwater supplies management.

The USGS received applications for up to $2 million in November in state NGWMN grants, reported the release. The public will also benefit from the funding through access to data through a Web portal.

"This funding reflects a growing recognition by our national leaders that our national groundwater resources are critically important to our country’s welfare," said NGWA CEO Kevin McCray, CAE, in the release. "Groundwater makes up a significant portion of America’s freshwater resources and we cannot continue to lack definition of this segment. Looking forward, having a clearer picture of groundwater availability will be vital to fully informed decisions by water resources managers and groundwater end users."

The nation’s groundwater contributes to the U.S. economy through agriculture, industry and rural homeowners who rely on wells for drinking water.