Under controlled conditions, MAR replenishes aquifers by capturing water that is available during low-demand or wet periods. 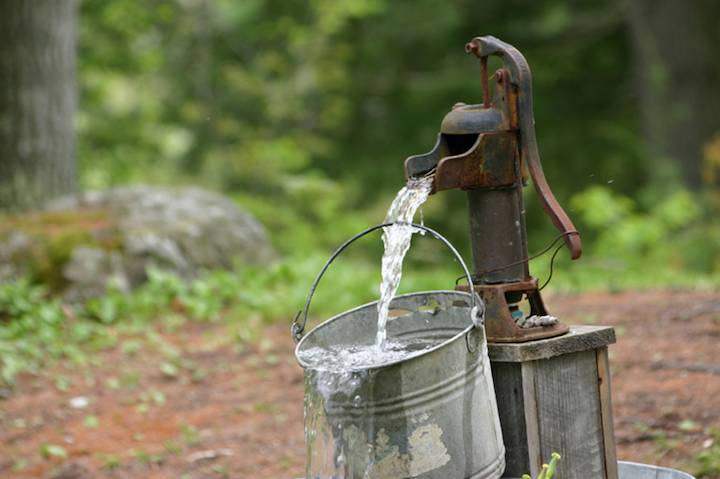 Under controlled conditions, MAR replenishes aquifers by capturing water that is available during low-demand or wet periods, "or water that would be lost otherwise," noted the release.

"MAR will become an increasingly important tool for mitigating the economic, environmental and public health impacts of water shortages," said William Alley, Ph.D., NGWA’s director of science and technology, in the release. Alley also noted that MAR requires "proper siting selection, design, construction, operation and maintenance, but it can be done."

In addition to contributing to stable water supplies during drought, MAR projects can also mitigate land subsidence, supplement the quantity of groundwater and improve its quality, manage runoff and floodwaters and reduce or halt saltwater intrusion, reported the release.

Groundwater is also instrumental in supporting environmental benefits and ecosystems as it feeds streams and rivers, noted the release.