Contaminant of the Month: Formaldehyde

Formaldehyde is a disinfectant byproduct of chlorine, chlorine dioxide and ozone because they are oxidizing agents. 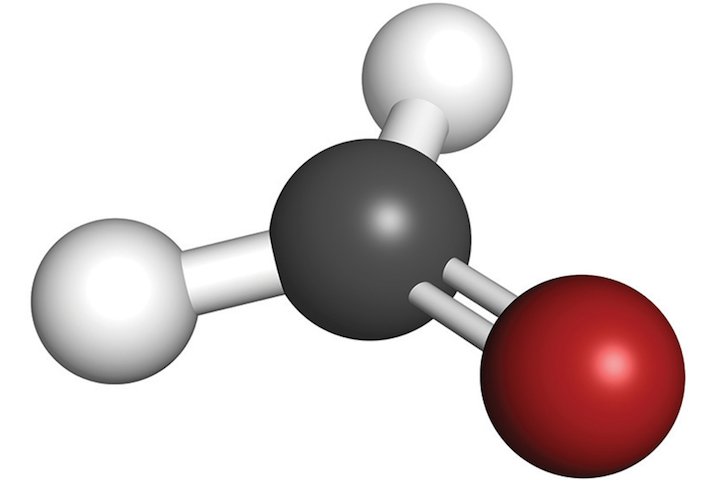 Dr. Joe Cotruvo is president of Joseph Cotruvo and Associates, LLC, Water, Environment and Public Health Consultants. He is a former director of the EPA Drinking Water Standards Division.