A solids separator installed at an agricultural production facility maintains water quality at the inlet of an irrigation system. 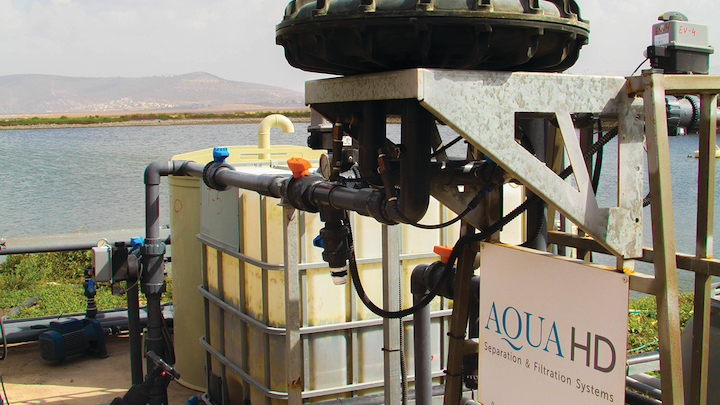 Figure 1. Natica is a hydrodynamic separator that separates particles under low pressure.
All images courtesy of AquaHD

One of the main impurities that need to be removed prior to irrigation systems is particles in the water. Particles might be present in the water from natural sources or from manmade pollution. While filtration might be a suitable solution for particles removal, a solids separation step will be needed either as pretreatment or a stand-alone process if turbidity levels exceed 50 to 100 Nephelometric Turbidity Units (NTU), or for the treatment of fine particles, such as algae.

Figure 2. Separator illustrationTraditionally, solids separation processes are dependent on the density difference between the water and particles. Particles might have higher density than water and will settle in a settling basin or will have lower density than water and will float and be skimmed from the surface of the water. This results in either large and expensive solutions such as clarifiers or costly and complex solutions such as dissolved air flotation (DAF).

AquaHD developed the Natica, a hydrodynamic separator that is a leap forward from conventional solids separation processes. Natica creates centripetal hydrodynamic forces to separate particles under low pressure (1 bar). In Natica, water flows through a dedicated circular structure. The passage of water in the circular structure allows for the creation of high centrifugal forces (6 to 8 G) under low pressure. The unique geometry and flow patterns of the liquid inside Natica allows for the creation of laminar flow and effective solids separation from the water stream. Due to the high centrifugal forces, particles will be concentrated in the outer perimeter of the separator. The outlet structure separates the stream rich in particles (near the outer perimeter) and the clean water stream. Particles that had been removed from the water will either go to a sludge thickening and dewatering treatment or will be sent back to the environment.

Golden Tulip, an agricultural producer in Kenya, grows vegetables, herbs and flowers in greenhouses. Water supply to the agricultural processes come from a nearby river. Water in the river is characterized by high turbidity (up to 500 NTU). 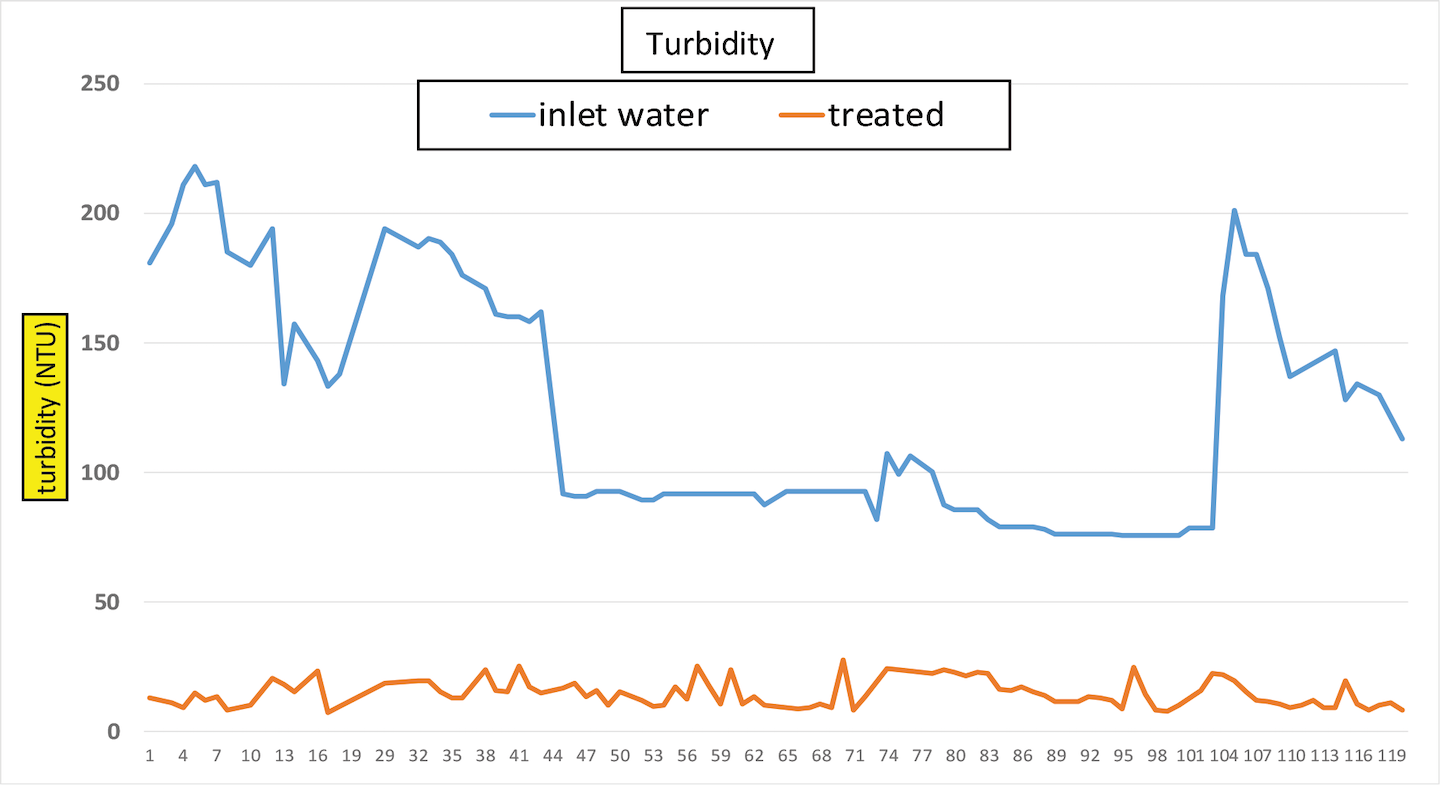 In July 2019, AquaHD completed a demonstration project to test the ability of the Natica system to effectively treat the river water for particles removal and to maintain water quality at the inlet to the irrigation system at 20 to 30 NTU (over 95% removal). The system exceeded the design requirement and continuously supplied water below 20 NTU (see Figure 3).

Aside from the high efficiency of the system, it is modular and additional separation units will be added in short period based on the farm expansion plans. The system can be installed in as little as two weeks.