According to ACAA, coal ash — which is used in concrete, blasting grit, and agricultural applications — faced a production decline in 2018. 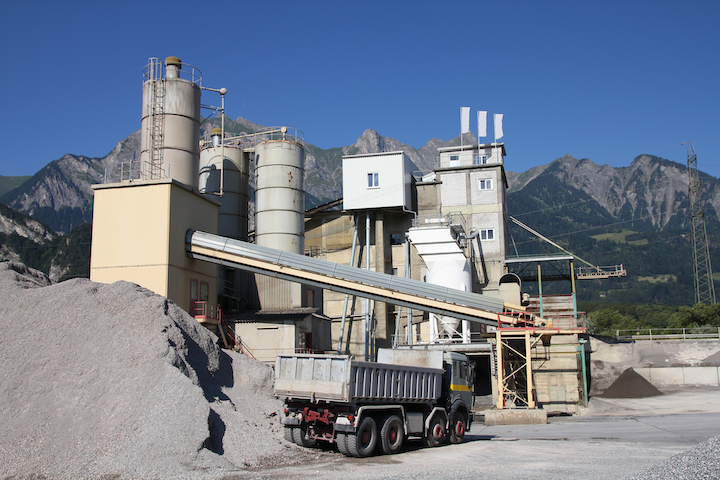 "As coal ash production declines, beneficial use markets are adopting new logistics and technology strategies to ensure these valuable resources remain available for safe and productive use," said Thomas H. Adams, executive director of the American Coal Ash Association (ACAA) — an organization that advances the environmentally responsible and technically sound use of coal ash as an alternative to disposal. "Closures of coal-fueled power plants are disrupting product distribution channels, but ash marketers are adapting quickly, and enormous volumes of material remain available for beneficial use."

According to ACAA's "Production and Use Survey," 59.4 out of 102.3 million tons of coal combustion products were beneficially used in 2018. The rate of ash utilization decreased from 64.4 percent to 58.1 percent and the total volume of material used decreased by 12.3 million tons. Coal ash production volume decreased 8 percent (or 9.1 million tons) from 2017 levels.

Coal ash is a generic term that encompasses several coal combustion products (CCP) that can be beneficially used in a wide variety of applications. Highlights of CCP production and use in 2018 include:

"As America's electricity grid changes, the coal ash beneficial use industry is evolving as well," said Adams. "As we work diligently to utilize the 40 percent of coal combustion products that are still disposed annually, our industry is also taking significant strides in developing strategies for improving the quality and availability of these materials."

Adams explained that increasing beneficial use requires ash marketers to ensure that products are consistent and available when customers need them — requiring large investments in technology and logistics. Additionally, the coal ash beneficial use industry is actively deploying technologies and strategies for harvesting coal ash materials that were previously disposed.

There are many reasons to view coal combustion products as a resource rather than a waste. Recycling them conserves natural resources and saves energy. In many cases, products made with CCPs perform better than products made without it. For instance, coal fly ash makes concrete stronger and more durable. It also reduces the need to manufacture cement, resulting in significant reductions in greenhouse gas emissions — about 11 million tons in 2018 alone.

Production and Use Survey

The ACAA conducted a survey quantifying the production and use of coal combustion products in the United States each year since 1966. Data is compiled by directly surveying electric utilities and using additional data produced by the U.S. Energy Information Administration. The survey's results have been used by federal agencies including the U.S. Environmental Protection Agency and U.S. Geological Survey.

Charts summarizing historical production and use data and a tabular version of the 2018 survey results are available on the ACAA website here.