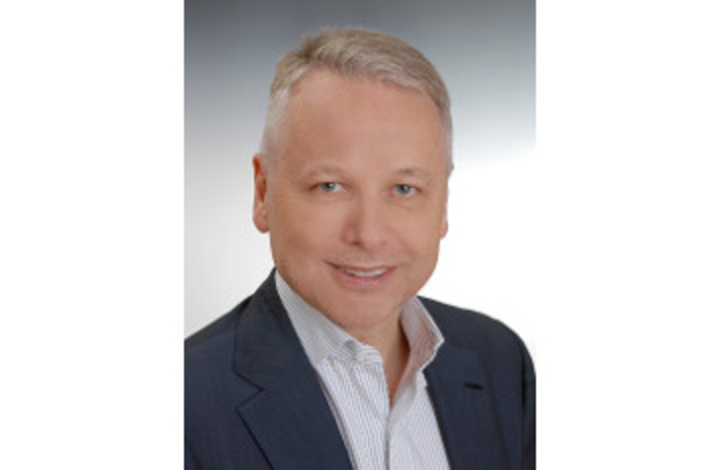 TRAVELERS REST, S.C. — T&S Brass and Bronze Works Inc. has hired Bert Dittmar as director of European sales based in Berlin, Germany, according to a press release.

Dittmar worked most recently as director of global sales for KAHLA Thüringen Porzellan GmbH, where he was instrumental in restructuring the company’s professional division and was heavily involved in product marketing and development, stated the release.

The release reported that Dittmar also spent more than a decade at CAMBRO Manufacturing as the director of sales in Europe and worked on strategic marketing planning and sourcing projects in Asia.

At T&S, he will oversee sales of the company’s products to European customers, manage all marketing and advertising for the region as well as develop and maintain T&S’s widespread European network of product representatives and distributors, noted the release.