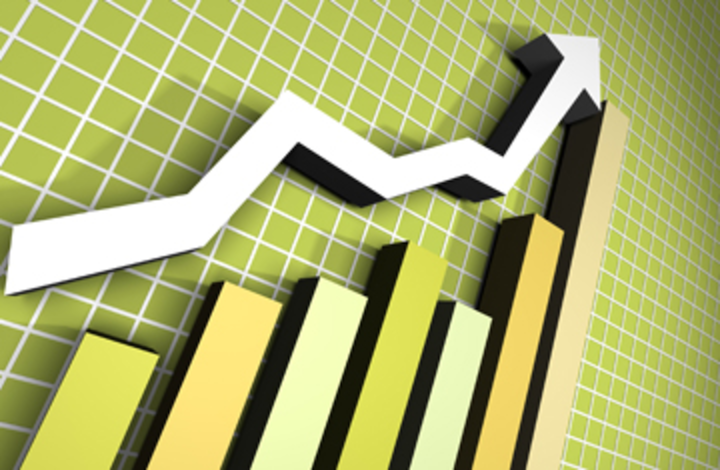 The manufacturing facility of the Aries FilterWorks division of ResinTech sustained damage from a fire in May. There were no injuries to employees at the facility and no danger to the surrounding public. ResinTech’s corporate offices were not affected by the fire and will continue operating normally. ResinTech and Aries FilterWorks operate redundant facilities in both New Jersey and California allowing the company to remain operational during this crisis.

During National Drinking Water Week, May 4-10, the International Bottled Water Association (IBWA) highlighted the important role bottled water plays in our on-the-go society, in which most people meet their hydration needs through packaged beverages. Drinking water, from the tap, the bottle or a filter, is important for healthy hydration and plays a vital role in people’s lives.

DWRF encourages consumers to think about their drinking water

Superior Manufacturing Corporation in Fort Wayne, Ind. is celebrating its 50th year. The company’s chemical-free Superior Water Conditioner® has been utilized since 1964 to prevent scale and corrosion in over 400 different types of applications ranging from small ice makers and coffee machines to large cooling towers and high pressure process steam boilers.

There are certain things household water well owners should know during this flood season about how to protect their wells and their water quality, according to the National Ground Water Association. Flooding by surface water can threaten groundwater quality and the condition of a well system. Household well owners should take a series of steps before a flood threatens, when flooding is imminent and after well flooding to prevent, minimize or recover from well flooding. Learn more by visiting NGWA’s www.WellOwner.org.

A recently published survey by the Pacific Institute and VOX Global finds that 60 percent of U.S. companies believe water related issues will negatively impact their businesses in the next five years. However, most did not indicate that they have any plans in place to deal with future water risks. The study, titled “Bridging Concern With Action: Are U.S. Companies Prepared for Looming Water Challenges?,” also finds that 80 percent of the companies surveyed believe water concerns will affect where they locate future facilities. These findings are up significantly from just five years ago.

Blue I Water Technologies expands reach in Paraguay and India

Quench USA, an independent provider of filtered water coolers and ice dispensers in North America, announced that it has acquired Macke Water Systems, based in Wheeling, Ill. Founded more than 25 years ago, Macke has grown to become one of the largest commercial drinking water and coffee service companies in the U.S., with operations in 13 states and customers across the Midwest, Mid-Atlantic, South and West.

The National Ground Water Research and Educational Foundation has become a sponsor of the Emerging Leaders Alliance. NGWREF is offering a chance to young professionals to receive a free registration to their Leadership Training Conference which will be held from November 10-12 in Reston, Va. Applications will be collected from now until June 30 and recipients of the free registration will be notified in August. Those who should apply for a registration to the Leadership Training Conference include those between the ages of 25 and 35 who work in industry and government agencies or universities.

Health officials are proposing stronger oversight of rooftop water tanks in New York City, according to an article in The New York Times. These water tanks supply drinking water to millions of residents each day, but are often neglected by their owners. The Department of Health and Mental Hygiene proposes changing the health code to require annual tank inspections by building owners to be submitted to the city. Although owners are currently responsible for cleaning, inspecting and testing water tanks yearly, they are only required to have records from the past five years available upon request. This proposal follows the results of a New York Times investigation that found some tanks containing E. coli, suggesting animals could have gotten in the tanks and that regulations were not being followed or enforced.

Nelsen Corporation, a water treatment OEM and distributor, announced the groundbreaking and construction of a 11,500 square foot addition to its main warehouse at the company’s Ohio headquarters. The expanded facility will help accommodate the needs of the ever growing company. The expansion also alleviates the need for current offsite storage and expands the production and assembly capabilities of Nelsen Engineered Systems as well as an additional production location for the Nelsen Commercial Reverse Osmosis Systems.

Aquionics has appointed Greg Brunette as regional sales manager for its municipal water and wastewater systems in the western region of North America. Brunette will be responsible for growing sales in the region through a combination of direct sales, building and managing a first-class distributor network and giving seminars and technical talks at conferences and sales meetings. Brunette joins Aquionics from Robinson Group LLC/Applied Filter Technology Inc., where he was Western regional sales manager.

HydroNovation, a water purification technology company based in San Francisco, today announced the addition of Alyssa Cauble as marketing communications manager to support the commercialization of the new HydroDI water treatment product to the residential and commercial markets. Cauble has been appointed as part of a strategic initiative to drive brand awareness and will be responsible for elevating company communications, event planning and marketing initiatives. Cauble joins HydroNovation with extensive experience in media and public relations and online marketing management for a number of early stage start-ups in the San Francisco bay area.

The International Bottled Water Association (IBWA) has announced that Kristin Pearson Wilcox has been named IBWA vice president of government relations. Kristin’s background includes extensive legislative and association experience in the food and beverage industry. She most recently served as vice president of government affairs at the American Frozen Food Institute (AFFI) where she managed all legislative and lobbying activities, led a variety of coalitions and ran the political action committee and grassroots outreach campaigns.

The Water Quality Association (WQA) has announced the addition of a dedicated European office, which will help advance the Association’s global presence. Sam De Laender has been named head of European operations and will serve as the WQA representative for all of Europe as an independent contractor based in Brussels, Belgium. He will be responsible for promoting WQA membership and services throughout Europe, performing factory inspections on behalf of WQA, organizing European water quality and treatment industry meetings, educating European WQA members on standards and regulations, representing WQA in Aqua Europa and European Water Treatment Association meetings and assisting in the development of WQA’s global Gold Seal product certification program.