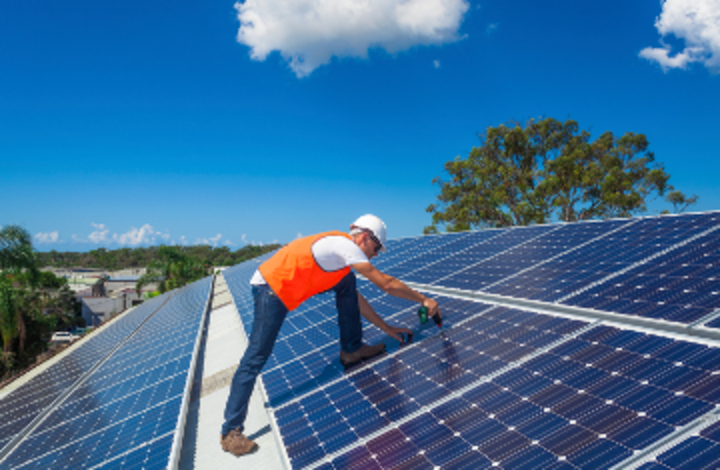 SONOMA COUNTY, Calif. — HydroRevolutionSM will construct a solar desalination plant in the Panoche Water and Drainage District in the Central Valley, according to a press release.

The facility will convert saltwater into freshwater using the sun’s energy, noted the release. The plant will serve local water districts in the region, and is the first of its kind in the area.

WaterFXTM, the parent company of HydroRevolution, operated a demonstration plant in the district in 2013. Chairman Aaron Mandell said in the release it showed "that we can reliably treat drainage water, and also showed that the treated water is not a waste product; it is a valuable source of freshwater."

The facility will be built on 35 acres of land with the potential to expand to a 70-acre site, reported the release. The land will also have salt-tolerant crops.

"Given the trend of highly uncertain inputs from the Delta, we need to develop a reliable supply of water in the Central Valley," shared Panoche Water and Drainage District manager Dennis Falaschi in the release. "This is a sustainable solution that can provide a substantial amount of water. There is an enormous resource of subsurface water than can be utilized."

HydroRevolution can generate up to 5,000 acre-feet of water every year, stated the release. The amount is enough to serve 10,000 homes of 2,000 acres of cropland.

The system capture solar thermal energy with large solar arrays, noted the release. After being heated by the sun, mineral oil flows to the multi-effect distillation system, which evaporates freshwater from the source water. More than "90 [percent] of the freshwater is recovered in this process, while the briny remainder can be further treated to produce minerals and salts as usable solid coproducts."