A report by Future Market Insights shows the global produced water treatment system market’s growth is due to the demand from the oil and gas industry. 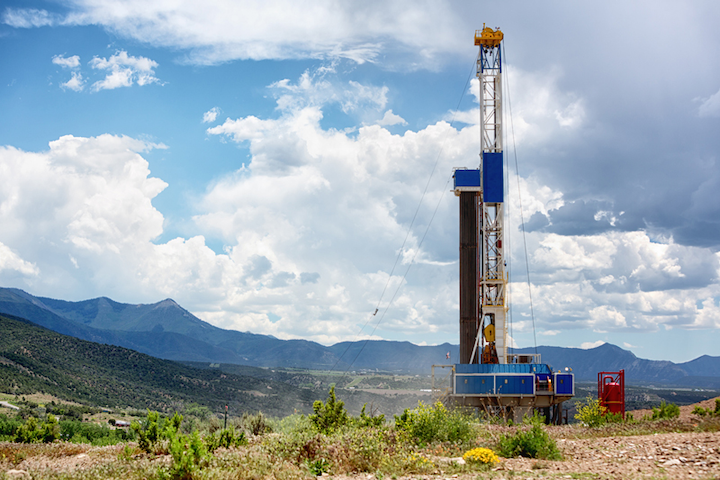 According to a Future Market Insights (FMI) report, the global produced water treatment system market was valued at $3.6B in 2018 and is estimated to grow at 5% year-over-year (YOY) in 2019. The global produced water treatment systems market is estimated to experience significant growth over the forecast period of 2019 to 2029, owing to several driving factors, including an increasing demand from the oil and gas industry.

Effective produced water management has been a longstanding concern, and the operational discharges of produced water from offshore oil and gas platforms remains a continuous contaminant source to surrounding ecosystems.