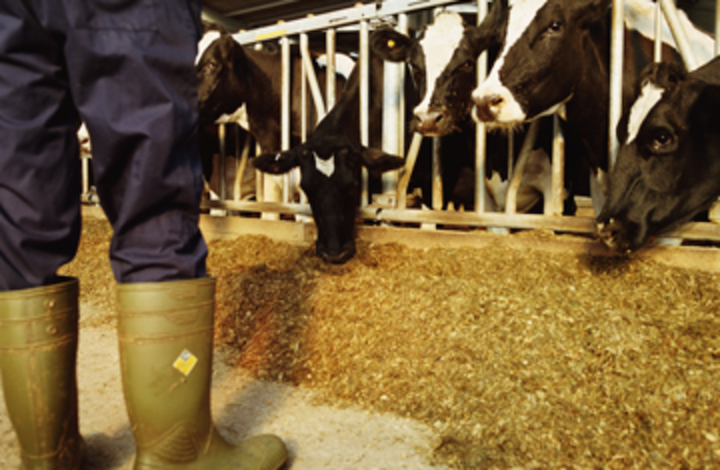 LENEXA, Kan. — Environmental Protection Agency (EPA) personnel conducted a series of inspections in March and May 2013 at the Double V Dairy, LLC, near Rock Valley, Iowa that resulted in the former owner agreeing to pay a $75,000 civil penalty to settle alleged violations of the Clean Water Act, according to a press release.

EPA inspections and sampling documented that Double V Dairy discharged manure into Rogg Creek and its tributaries while it owned the dairy between 2010 and 2013, reported the release.

Manure and other wastewater discharges from concentrated animal feeding operations and their land application areas can violate water quality standards, pose risks to human health, threaten aquatic life and its habitat and impair the use and enjoyment of waterways, the release noted.

“Producers should regularly evaluate all aspects of their operations to ensure they are not discharging into nearby rivers and streams,” EPA Regional Administrator Karl Brooks said. “Even if livestock or poultry is confined indoors, producers still need to manage their outdoor areas.”

According to the release, the consent agreement is subject to a 40-day public comment period before it becomes final.