A breakdown of harmful bacteria and viruses and what techniques are used to treat them. 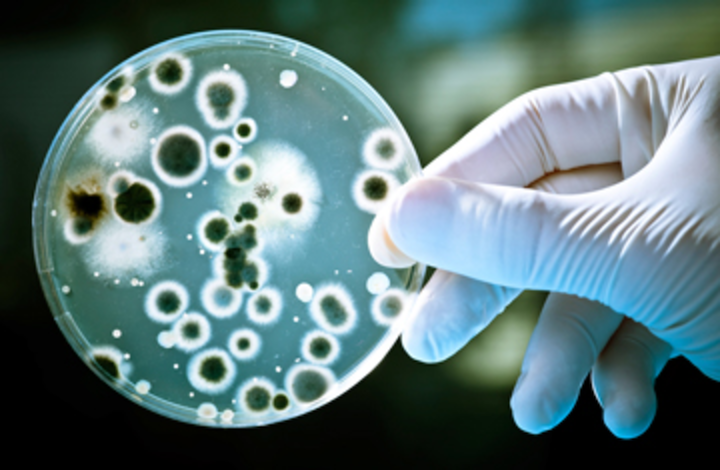 Both bacteria and viruses are microorganisms regulated by EPA’s Maximum Contaminant Levels (MCLs) criteria. Viruses are the smallest form of microorganisms capable of causing disease, particularly those of a fecal origin infectious to humans by waterborne transmission; bacteria are typically single-celled microorganisms that can also cause health problems in humans, animals or plants, despite many form’s ability to aid in water pollution control.

Common waterborne bacteria and viruses and their health concerns

Various types of bacteria/viruses are categorized as pathogens, disease-causing organisms that can be found in pretreated and/or inadequately treated water. Here is a list of EPA regulated bacteria/viruses in drinking water, and their health risks:

Bacteria and viruses can also be listed as "indicators," which at a level outside of identified limits, may reflect "a problem in the treatment process or in the integrity of distribution system," according to the EPA. Here is a list of EPA regulated viral/bacterial indicators and their potential problems:

The amount and type of water treatment can vary depending on the type of bacteria/viruses present. Some of the most commonly used forms of disinfection technologies include: UV technology, chlorine, chloramine and ozone. Many conventional water treatments, including filtration, sedimentation and coagulation can also effectively remove viruses. Disinfectant efficacies are measured by concentration (C) in mg/l, as well as time (T) in minutes (CT value, except for UV) necessary to attain the desired logs of disinfection under the temperature and pH conditions.

There are many advantages and disadvantages of each water treatment technology available for bacteria/viruses; and sometimes a combination may be needed for success. However, ensuring your drinking water is clear of any harmful bacteria/viruses is detrimental to avoid potentially critical health threats.