PHILADELPHIA — The pollution budget was developed by Maryland to reduce phosphorus and nitrogen in the state’s coastal bays and tributaries. 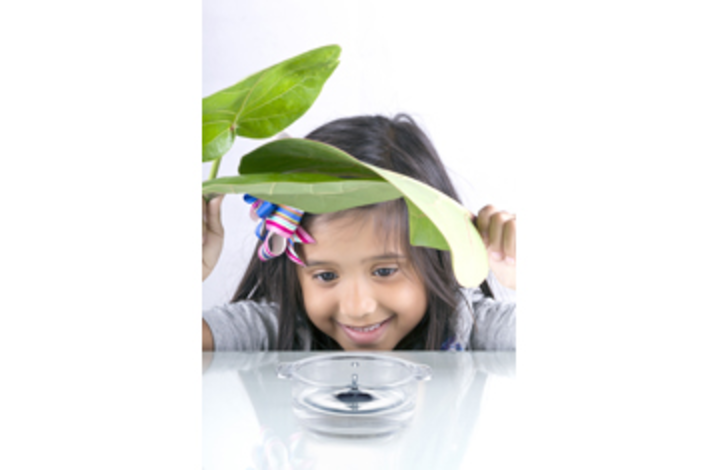 PHILADELPHIA — The EPA announced the approval of Maryland’s pollution budget, developed to reduce nitrogen and phosphorus to meet water quality standards in the state’s coastal bays and tributaries, according to a release.

The budget calls for up to 35 percent reduction in nitrogen and up to 18 percent for phosphorus in the coastal bays, with higher reductions required in some of the bays tributaries, stated the release.

Designed to improve conditions for aquatic life and shellfish harvesting, the limits are contained in a series of Total Maximum Daily Loads (TMDLs) submitted for EPA approval by the Maryland Department of the Environment (MDE), continued the release.