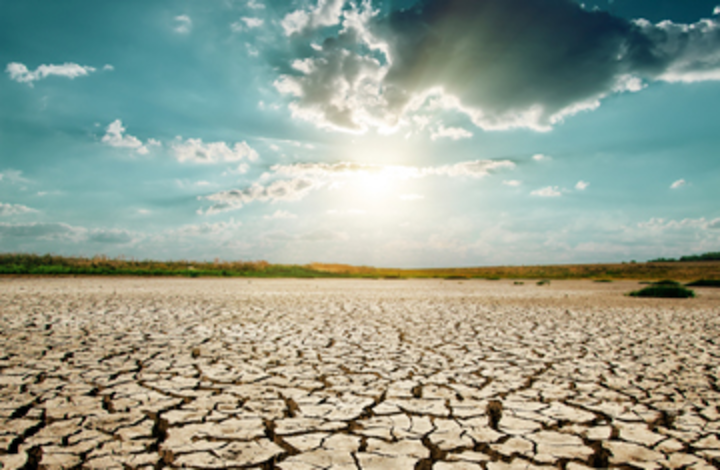 ARCADIA, Calif. — California announced a new reporting requirement for water production and consumption to address reduced water supplies made worse by ongoing drought conditions, according to a press release.

According to the State Water Resources Control Board, the requirement is meant to “ensure that urban water suppliers implement drought response plans to limit outdoor irrigation and other wasteful water practices,” stated the release.

Beginning in August 2014, suppliers must also provide a “monitoring report” by the 15th of every month, detailing the quantity of potable water purchased or produced, as well as the number of customers served, and additional “residential per capita consumption” reports will be mandated starting on Oct. 15, continued the release.

IDModeling Inc., a leading global provider of smart water network software and services, will provide automated production reports available through Sedaru, a software-as-a-service (SaaS) solution, to water utilities and suppliers in order to address the reporting requirement, noted the release.

“Utilities can use Sedaru to select the asset, select the report timeframe, and see that asset’s history come to life,” said Sedaru Product Director Kevin Koshko. “The reports make it easy to compare assets over a common timeframe to understand the ‘why’ behind productivity or performance, and deliver actionable intelligence to help utilities preserve their systems and optimize operations.”