NGWA reveals the Supplier of the Year Award winner

WESTERVILLE, Ohio — The National Ground Water Association (NGWA) Supplier of the Year Award is presented to an individual demonstrating leadership and volunteerism in promoting groundwater and groundwater-related issues to the industry and the public. 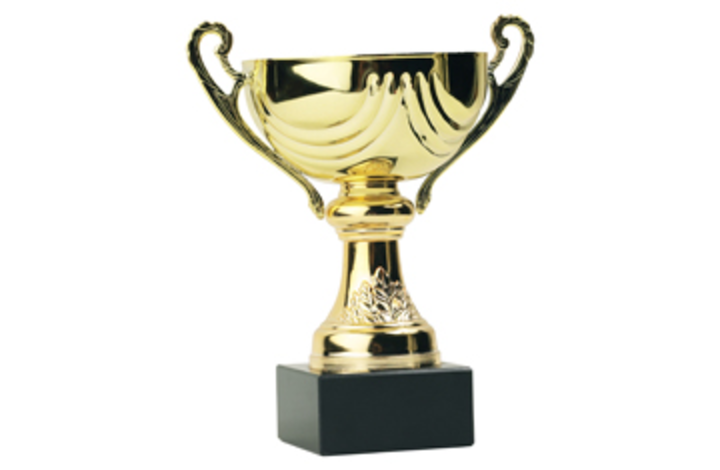 The award is presented to an individual demonstrating leadership and volunteerism in promoting groundwater and groundwater-related issues to the industry as well as to the public, which includes demonstrating qualities such as accountability, honesty, dependability and integrity, stated the release.

The release reported that throughout the past 20 years, Durham has conducted more than 30 48-hour training courses in pumping systems theory and application to around 600 people, including employees and other pump system professionals such as water well system contractors and engineers.

The award will be presented in December at the 2014 NGWA Groundwater Expo and Annual Meeting in Las Vegas, noted the release.

“The NGWA Supplier of the Year Award is a very significant and meaningful milestone, not only for me but for everyone involved with Gicon Pumps & Equipment,” said Durham. “No individual accomplishes this award without a team effort from all members of the company, the customers and the vendors. I am very grateful for the opportunity to know and work with them all.”