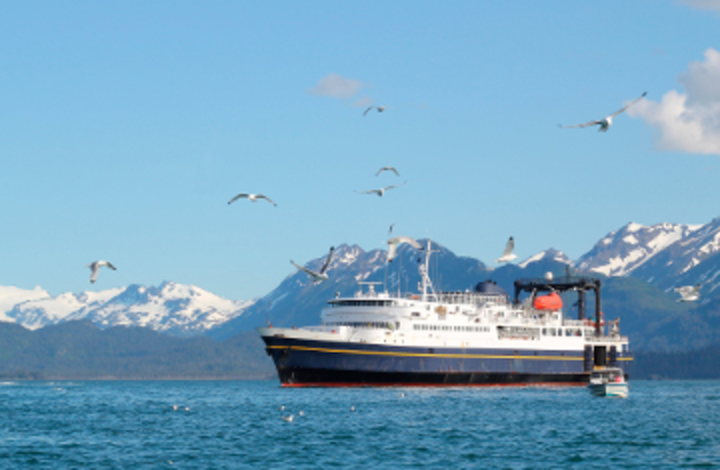 The state owns 11 ferries, eight of which kill bacteria with chlorine before grinding waste and discharging it, noted Ed White of the Department of Environmental Conservation (DEC) cruise ship program, in the article. The process was common on cruise ships until 2000, when more advanced wastewater systems were adopted. White stated that the state transportation department was working to upgrade the systems.

The five largest ferries fall under state regulations for small cruise ships, reported the article. These ships must sample treated wastewater twice per year, according to DEC standards.

Untreated wastewater cannot be dumped within about 3.5 miles of land because of Coast Guard rules, but ferries can dump anywhere in Alaska since they treat water with chlorine tablets first, stated the article.