The executive founded several businesses before joining the company in 2014. 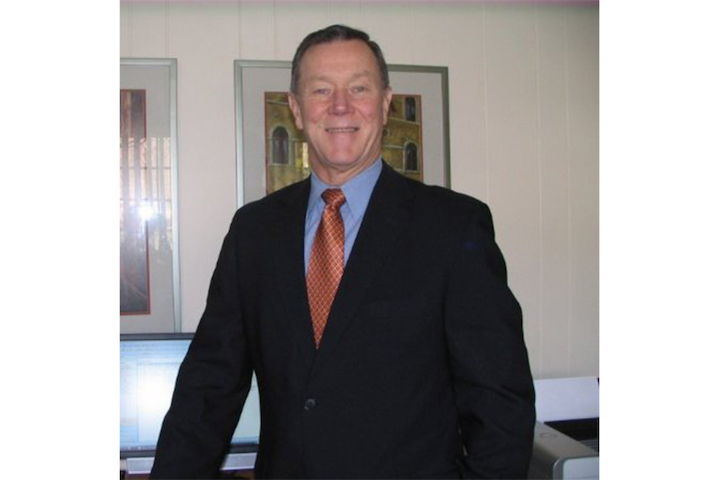 McCusker has more than 35 years of experience in the small electrics housewares industry, noted the release. The company expects McCusker to advance its brands in the commercial and residential markets.

"Jim brings rich and diverse ideas to a burgeoning housewares category which is fueled by his extensive knowledge, experience and passion for the industry," said Gian Matteo Lo Faro, founder of lavit, in the release. "In his new role with lavit, Jim will be responsible for production, sales, and research and development with the end goal of delivering the best possible single-serve cold beverage product to market."

McCusker has served as president of the company’s retail division since 2014, stated the release, where he led the development of a single-serve cold beverage unit for the home.

Before joining lavit, McCusker brought the De’Longhi business to the U.S., reported the release. De’Longhi America Inc. was the first subsidiary of De’Longhi SpA. After retiring from the company, McCusker founded Viante Home Products Co., which he sold in 2013.

"Jim is a dynamic leader with a proven record for creating a market for niche products and I am confident his years of knowledge and demonstrated success will continue to help lavit charter new territory and offer product excellence in the single-serve category," added Lo Faro in the release.