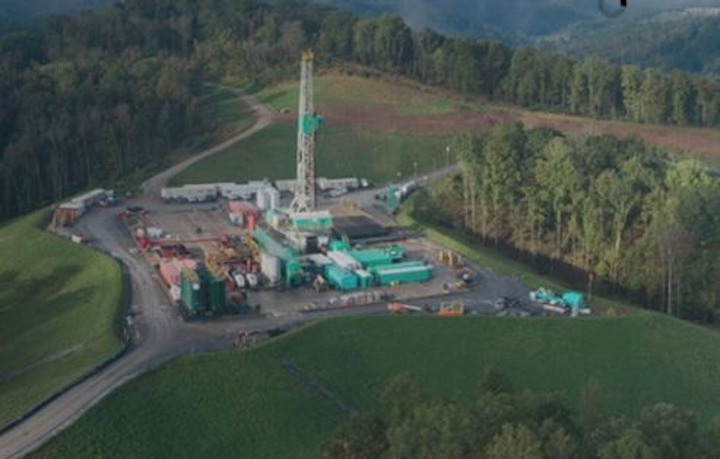 WASHINGTON, FEB 14, 2019 -- The Department of Justice, the United States Environmental Protection Agency (EPA), and the West Virginia Department of Environmental Protection (WVDEP) announced that they have reached a settlement with Antero Resources Corporation resolving alleged violations of Section 404 of the Clean Water Act (CWA) at 32 sites in Harrison, Doddridge, and Tyler Counties in West Virginia.

The settlement filed in U.S. District Court for the Northern District of West Virginia requires Antero to pay a civil penalty of $3.15 million and to conduct restoration, stabilization, and mitigation work at impacted sites. Antero will also provide mitigation for aquatic resource impacts.

"The Department of Justice is pleased to join with the EPA and the West Virginia Department of Environmental Protection in reaching this settlement and will continue to work with its law enforcement partners to hold corporations accountable for violating the nation's environmental laws," said Assistant Attorney General Jeffrey Bossert Clark of the Environment and Natural Resources Division.

"This settlement seeks to rectify harm done to U.S. waters from unauthorized activities undertaken by Antero, and demonstrates that federal and state regulators are committed to pursuing violations that threaten human health and the environment," said EPA Regional Administrator Cosmo Servidio.

Impacts to aquatic resources will be partially offset at a 51.5-acre permittee-responsible mitigation site that will restore, enhance, create, and preserve over 11,500 linear feet of streams and more than 3 acres of wetlands. The EPA-estimated value of the proposed mitigation and restoration is $8 million.

The violations involved the unauthorized disposal of dredged and fill materials into waters of the United States at or near sites where Antero had constructed well pads, compressor stations, impoundments, pipeline crossings, access roads, and other structures associated with Marcellus Shale natural gas extraction by means of hydraulic fracturing, also known as fracking.

While each of the 32 sites varied regarding the extent of the impact to wetlands and streams, the unauthorized activities impacted more than 19,000 linear feet of streams and over four acres of wetlands and included:stream impoundments; filling wetlands and streams for compressor station pads; realigning and culverting stream segments; and failing to fully restore "temporary" impacts.

The proposed settlement which is subject to a 30-day public comment period is available at: https://www.justice.gov/enrd/consent-decrees.