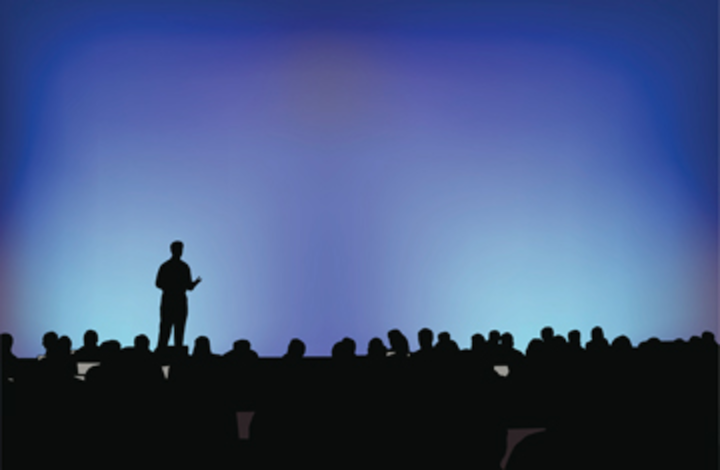 RANCHO CUCAMONGA, Calif. — Dr. Glen MacDonald, director of the UCLA Institute of the Environment and Sustainability and an international expert on drought, will deliver the opening keynote to the Whole Water Conference, June 24 in Monterey, Calif., according to a press release.

The Whole Water Conference is organized by the California-Nevada Section of the American Water Works Association (AWWA) and is open to anyone interested in water resource issues, noted the release; registration information is at http://ca-nv-awwa.org.

Rounding out the opening session of the conference, which runs from June 24-26, continued the release, Paul R. Brown will present on lessons learned from a career in water planning and will moderate a panel of water agency leaders discussing local approaches to sustainable water resources.