WINTER SPRINGS, Fla. — The honoree was also named the next president of the Southeast Desalting Association. 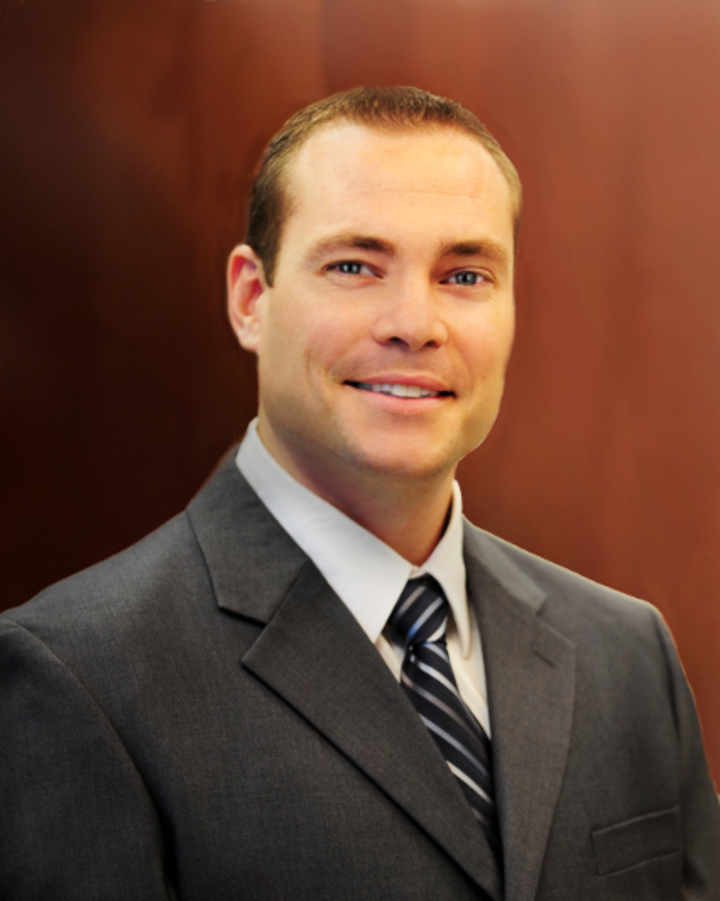 Littrell accepted the honor at the 2015 SEDA Spring Symposium Awards Luncheon in June, noted the release, and he received it because of his leadership in planning and preparing for the symposium.

"We are proud that our colleague, Lance Littrell, received such honors at this year’s SEDA Symposium. Lance has demonstrated his superior understanding of the water and desalination industry, and the ways we can use this technology to increase Florida’s potable water supply," said Dr. Robert Reiss, president of Reiss Engineering, in the release.

SEDA also named Littrell as its president for 2015-2016, stated the release. He was nominated and selected for the position at the board meeting on June 17. In the post, Littrell will manage and supervise the business efforts of the organization.

Littrell has more than 14 years of experience "as an advanced water treatment processes and facility design engineer," reported the release. He speaks frequently about desalination, water quality and reverse osmosis, and he is an instructor for SEDA and the Florida Water & Pollution Control Operators Association.