The study points out challenges to using the resource, including pumping costs and possible contamination from hydraulic fracturing and other oil and gas activities. 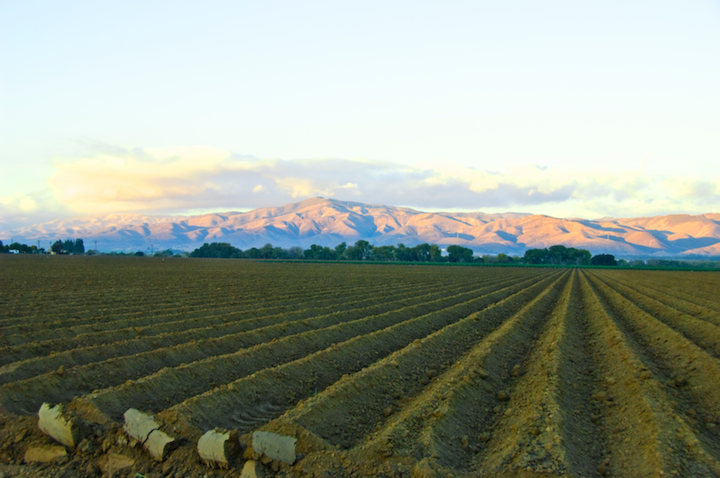 While the findings confirm the region holds three times more groundwater than believed previously, the study points out challenges to using the resource, including pumping costs and possible contamination from hydraulic fracturing and other oil and gas activities.

Groundwater pumping elsewhere in the Central Valley has caused the land drop by tens of feet. Much of the deeper water also contains a higher salt concentration than the shallower water, so treatment technologies such as desalination are necessary for agricultural uses or consumption. The study also found that oil and gas activities occurred directly into much of the water, including that which the the U.S. Environmental Protection Agency (EPA) considers safe for drinking if treated.

The findings were published in the journal Proceedings of the National Academy of Sciences.

Millions to "Imagine a Day without Water" during second annual event

PITTSBURGH — June 23, 2016 — On Sept. 15, the Value of Water Coalition will sponsor its second annual Imagine a Day without Water to raise awareness and educate Americans about water’s value.

One hundred and eighty-five organizations joined the effort in 2015, generating more than 6 million impressions on social media. The event seeks to remind people how many essential, routine activities require water, and how different lives would be without it.

EPA hears arguments against use of Roundup chemical glyphosate

WASHINGTON — June 15, 2016 — Scientists recently met with the EPA and members of Congress on the risks of glyphosate to humans, animals and the environment, according to a press release.

Scientists presented the case that glyphosate, a primary ingredient in herbicides including Roundup, does not meet the regulatory standards necessary for EPA re-registration. In addition to its popularity as the most widely used herbicide in the world, glyphosate is also used an an antimicrobial and chelating agent. Exposure to it is linked to autism, cancer, birth defects, obesity, climate change and more.

The EPA noted that a decision may not be made until 2017.

Poll reveals uncertainty over safety of US water supply

WASHINGTON — June 15, 2016 — An Associated Press-GfK poll found that only about half of Americans are very confident in the safety of their water supply. The poll revealed that trust is weakest among minorities and people with lower incomes.

Overall, 47 percent of U.S. adults questioned said they are extremely or very confident about the safety of their drinking water, while another 33 percent feel moderately confident and 18 percent are not very confident or not at all.

A closer look at the figures reveals that 40 percent of African Americans polled and 28 percent of Hispanics were less likely than whites (54 percent) to be very confident in the safety of their water. Less than 40 percent of households with an annual income below $50,000 are very confident, the Associated Press reported.

Overall, half of those polled said the federal government should do more to ensure safe drinking water, while 40 percent said the government’s current role is about right.

PCW was created to help wastewater utilities optimize operations, performance and efficiency. It is a parallel program to the Partnership for Safe Water, which has helped drinking water treatment plants and distribution systems for more than 20 years. Utilities participating in PCW will aim to optimize operations while improving effluent water quality and energy efficiency.

A report by Future Market Insights shows the global produced water treatment system market’s growth is due to the demand from the oil and gas industry.
Aug 19th, 2019